and select the folder

“continue” targeting switch is equivalent to “break”. Did you mean to use “continue 2”?

“continue” targeting switch is equivalent to “break”. Did you mean to use “continue 2”?

Every Door Direct Mail® (EDDM®) services to promote your small business in your local community. If you’re having a sale, opening a new location, or offering coupons, EDDM can help you send postcards, menus, and flyers to the right customers. Use the EDDM Online Tool to map ZIP Code(s)™ and neighborhoods—even filter by age, income, or household size1 using U.S. Census data.

The TIGER/Line shapefiles and related database files (.dbf) are an extract of selected geographic and cartographic information from the U.S. Census Bureau’s Master Address File / Topologically Integrated Geographic Encoding and Referencing (MAF/TIGER) Database (MTDB). The MTDB represents a seamless national file with no overlaps or gaps between parts, however, each TIGER/Line shapefile is designed to stand alone as an independent data set, or they can be combined to cover the entire nation.

The following .htaccess technique redirects qualified requests to the https and www versions of your web pages. Add to your site’s root .htaccess file:

This code does the following:

Checks if mod_rewrite is available
Check if the request does not include www
Checks if HTTPS is off,

No editing is required with this code; it’s entirely plug-n-play.

Adding more visibility to my teams

New Relic is a web application performance service designed to work in a real time with your live web app. New Relic Infrastructure provides flexible, dynamic server monitoring. … It can be considered as the plumbing that makes web apps run faster. 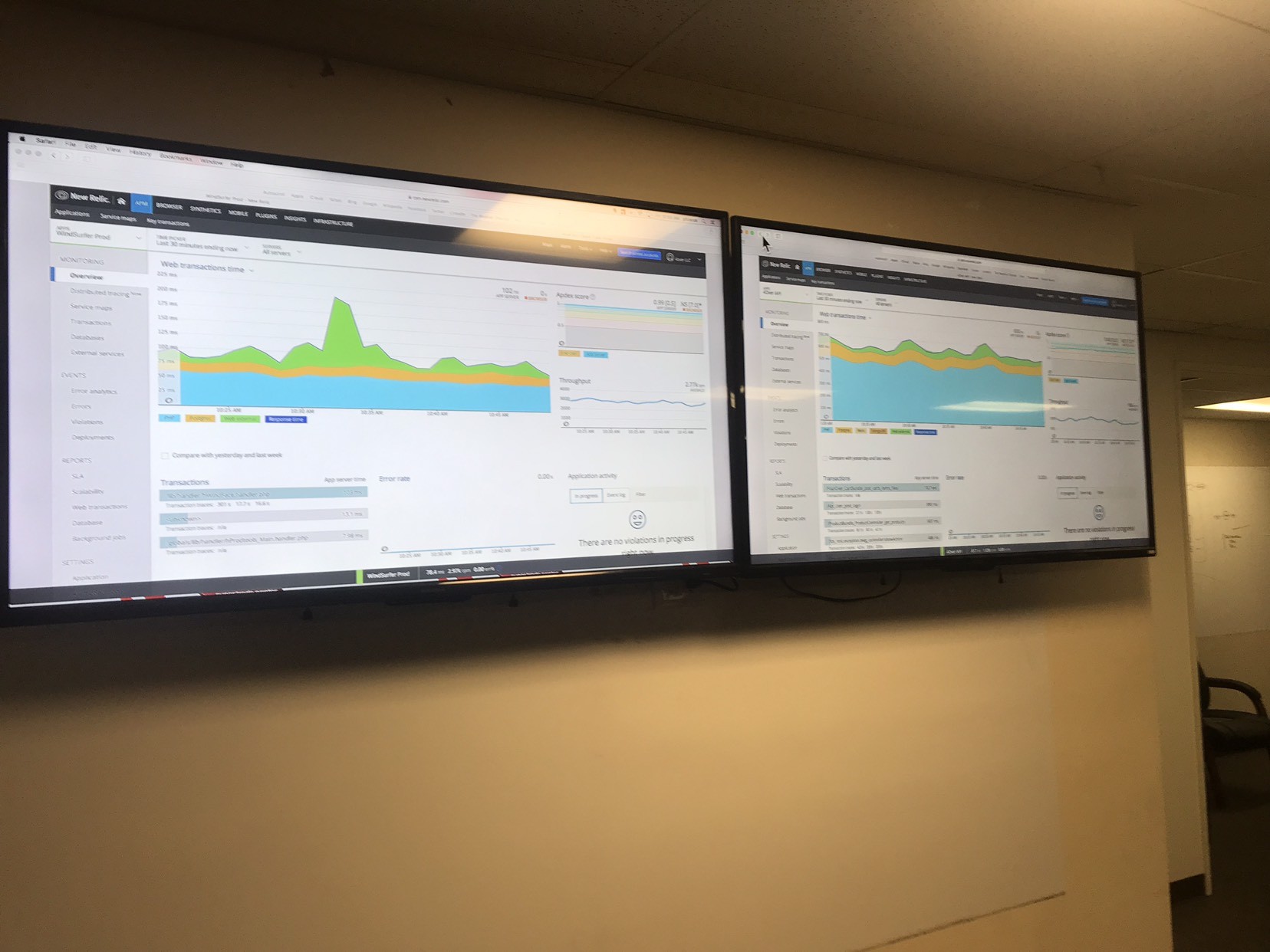 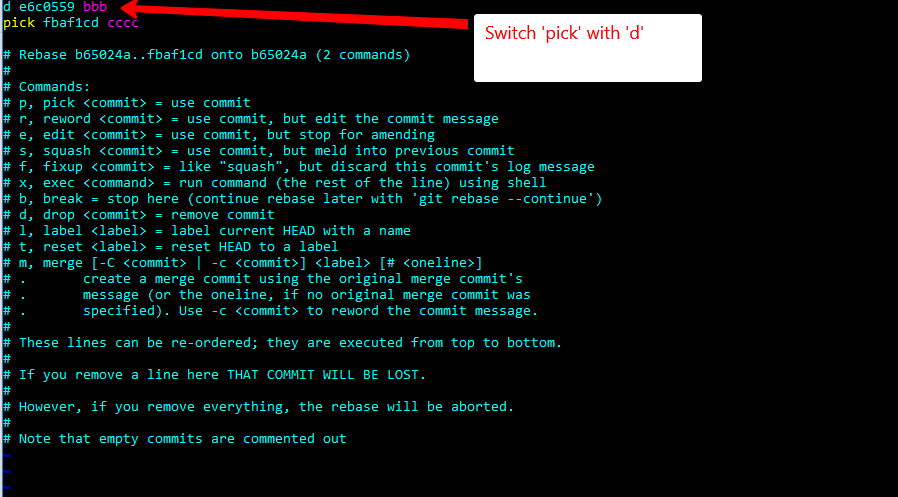 #4 – Continue Rebase for cofirmation of what you want to see #5 – Command line – Push to your repository